Feet on the ground, head on the sky

We are a team brought together by an unlikely combination of serendipity, achievement, realism and idealism. We happen to be different where that's great, and united by common drivers and values where that's useful.

We truly want to make the world a better place. And our way is by making the sky work for all, so making life easier and healthier for all.

We strongly believe our solution will allow the industry to scale at unprecedented speed, by creating a dynamic high-trust ecosystem between commercial operators and regulators, while allowing competing service providers to evolve quickly in a frictionless environment.

As a team, we have the proven technical, political, business and regulatory expertise to deliver at scale. And we have the grit to glue those strengths together in an unbeatable solution that aligns all interests while acquiring societal acceptance.

Furthermore, we would like to offer the world that solution for free: open source is our credo for collective progress. Business models should be built on top, not at the expense, of a network designed for - and as - a public good. 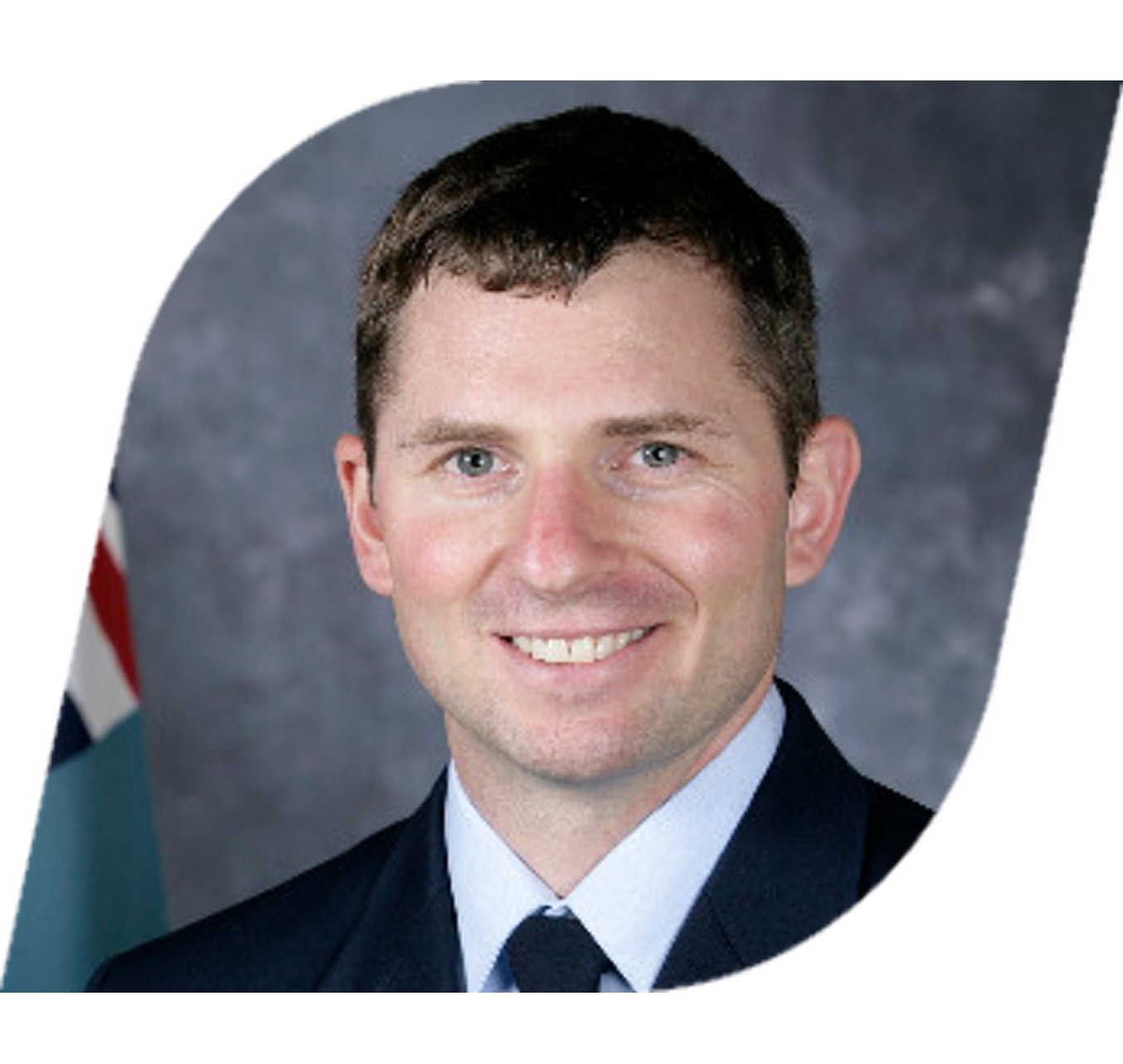 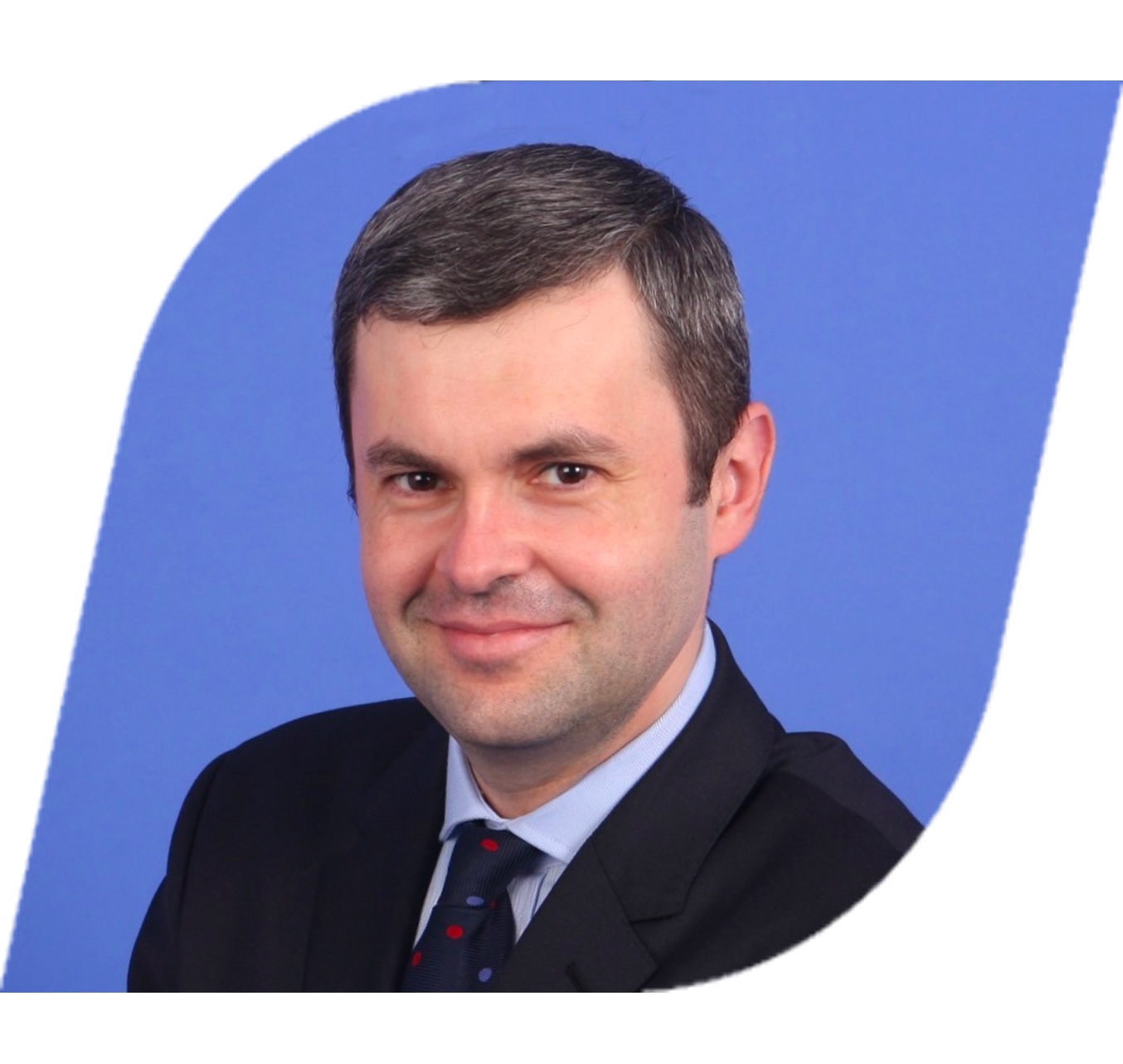 Sorin has a Doctorate in International Relations from the Oxford University. Sorin is a former journalist, senior European Commission official, and Member of the European Parliament (2014-2019), where he played a key role in negotiating and ratifying several major trade agreements for the European Union, notably with Canada, Singapore and Mexico. Whilst in parliament, Sorin also built a name as a supporter of technological innovation, leading policy debates and initiatives to promote innovation and competitiveness in a socially responsible way. 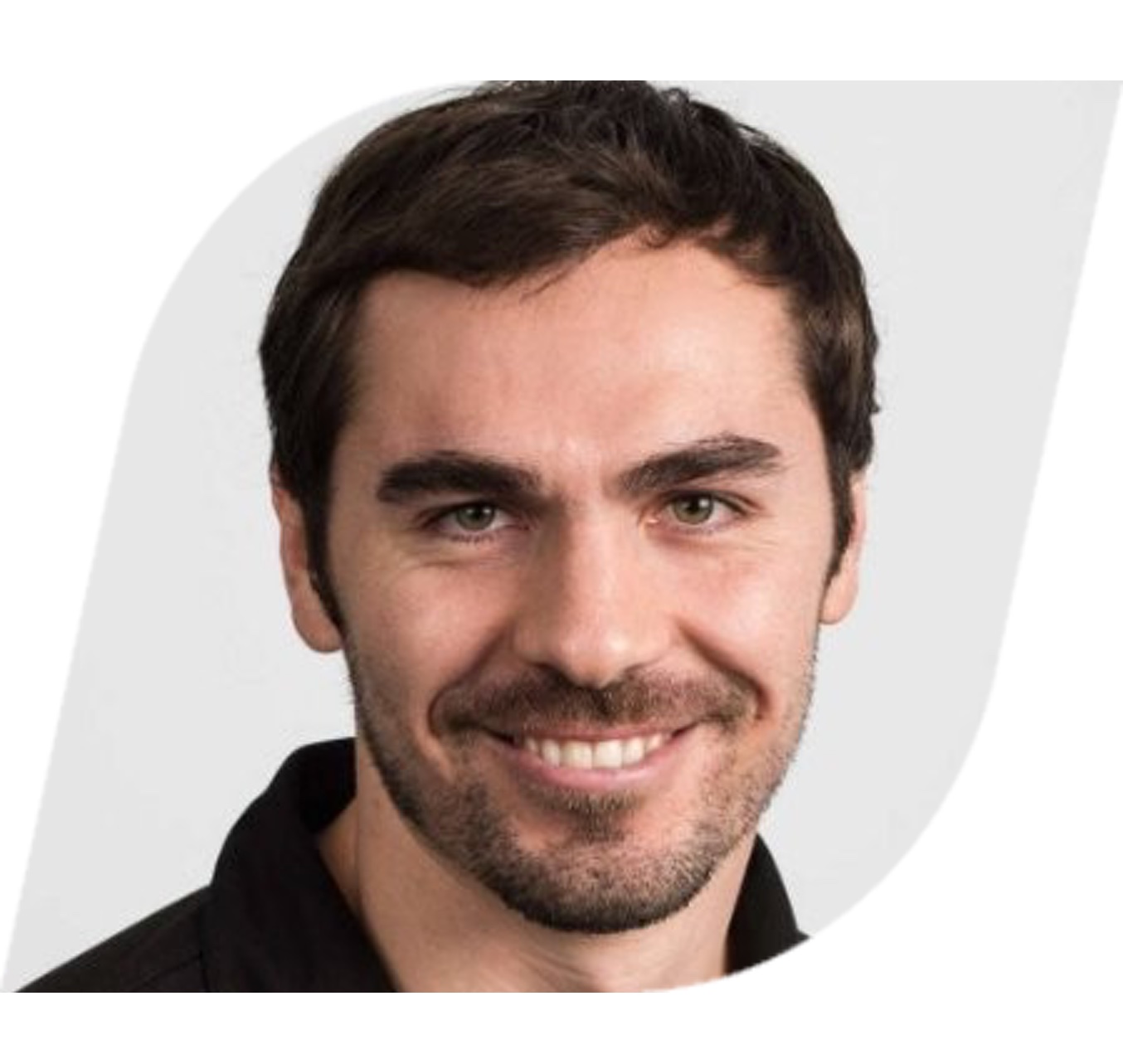 Aaron holds a Ph.D in Aerospace Engineering from QUT University in Brisbane, Australia. Most recently Aaron’s research has turned to UTM, winning the “Best UTM Paper” in 2019 at the DASC conference, beating all international competition. Aaron is co-lead of the JARUS WG6 sub-committee on Air Risk Quantitative Methods. 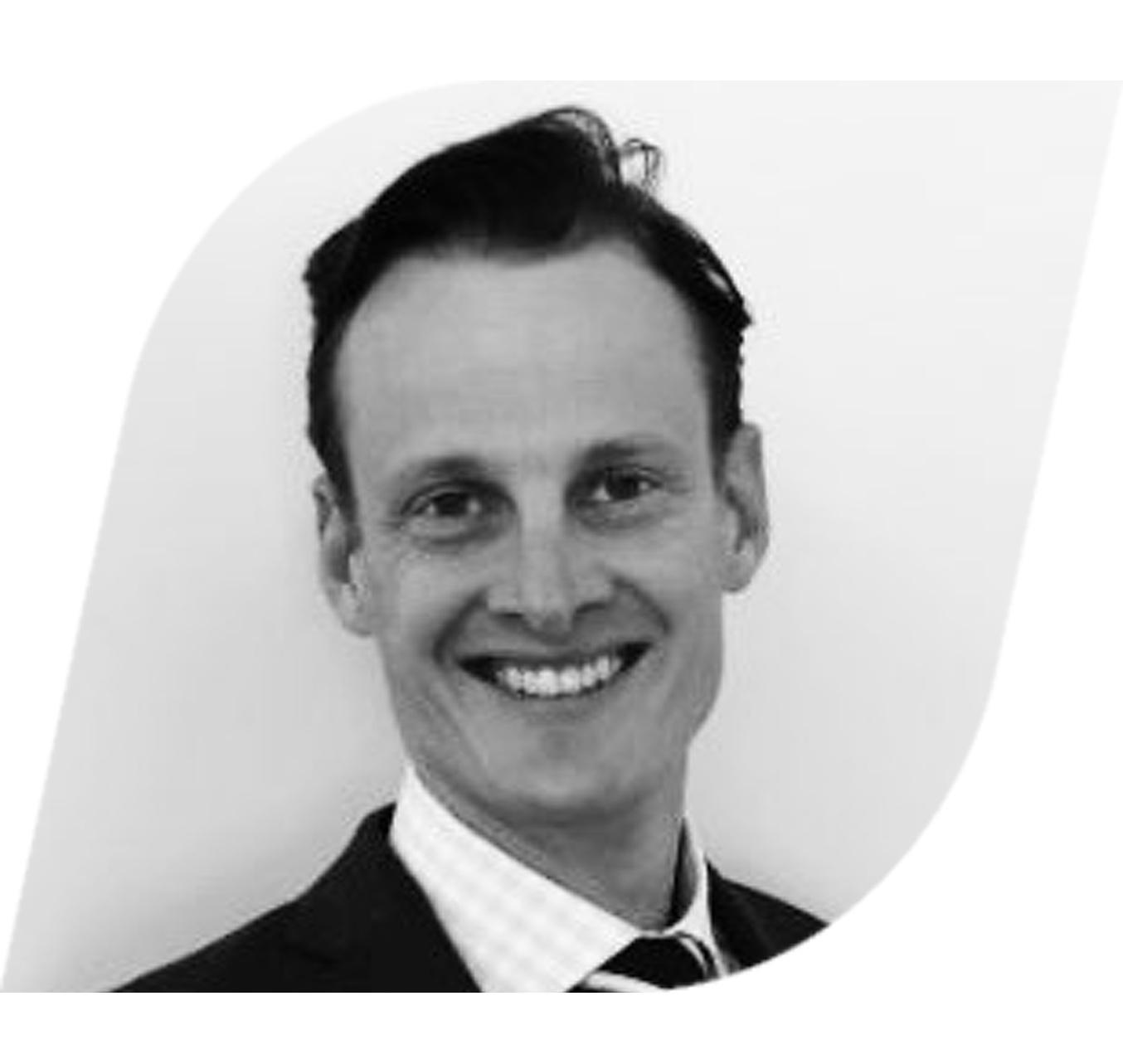 Michael is the founder of Skybase, an industry leading BLOS drone data service provider. Michael boasts an industry career spanning nearly 20 years in manned, unmanned and optionally piloted aviation, and across military, civilian and humanitarian operations, he is well placed to lead the establishment and growth of Skybase.